BROWN VALLEY, Virginia – Local guitarist Brian Schwartz confided to co-workers Tuesday that his gig with a local 3 Doors Down tribute band isn’t the “gateway to cooze” he thought it would be”. 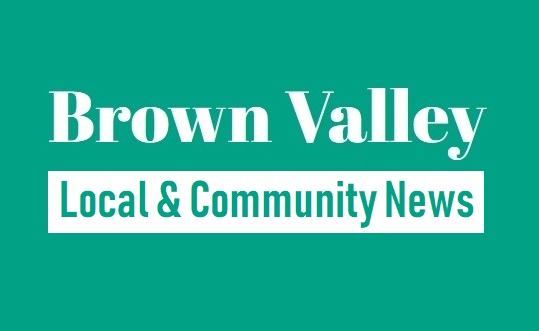 “Brian bragged for years that women would never be able to resist the charms of four middle-aged guys belting out hits hits like “Loser”, “Kryptonite”, and “Here Without You”, but judging by his watercooler talk of later, he’s getting pretty frustrated with the prospects related to the entire project,” a coworker told us.
Schwartz, 46, formed the tribute band 4 years ago after Three Doors Down played Trump’s inauguration, saying their performance had made him “swell with patriotism” and “revived (his) virility”. The project, Three Windows Up, has played over 50 performances since it’s inception, including the Clunge Town Festival twice as well as a semi-regular schedule at the Culvert County Swap Meet.
“We even played Ray’s Burger Hut one night. Ray never has a band play at The Hut but one night he just up and let us play for the people standing in line waiting for food. You’d think I’d be living it up in Trim City by now,” Shwartz told The Brown Valley Observer. “Instead, the closest I’ve gotten to getting some tail out of this entire deal was one night when our bassist Brad hugged me really hard when I was crying after one of the gigs.”

Three Windows Up will be playing for shoppers at the Brown Valley I.G.A. next Sunday.