The campaign pointed to basic inflation for the suggested increase. The campaign raised tremendous levels of financing via a requested $27 donation in 2016. The $28.32 figure is consistent with the cumulative 4.9% inflation between 2016 and 2019. 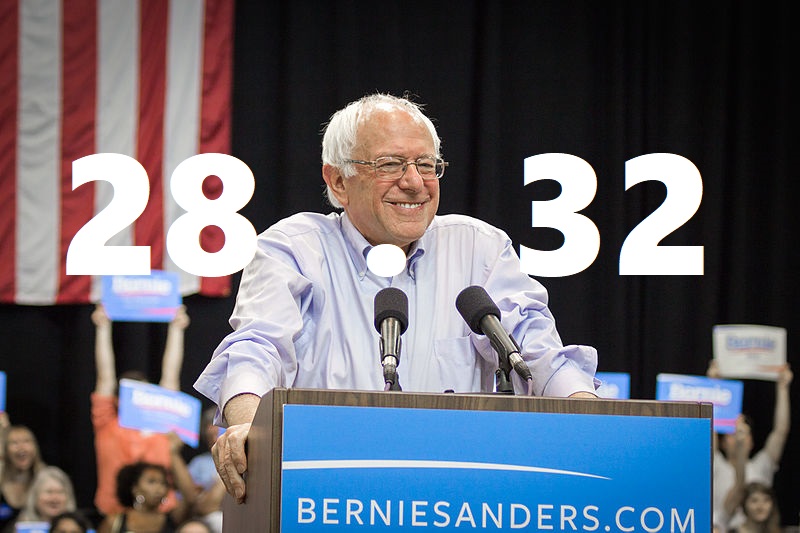 “If we plan to compete, we’ll need to adjust accordingly and keep with the times,” an assistant to Sanders campaign manager Faiz Shakir stated. “We’ll be helping the DNC and setting up in towns all across America. You know that Bernie doesn’t don’t want to get priced out of the very best real estate, the most up to date transportation or the best agitators or foreign hackers. This is a very important election.”